Daniel Schneider: “Informed is the concept to educate ourselves on a specific matter.” (Illustration: Maison Moderne)

In the current political environment, with all the uncertainties going on and the surge of populists all over the world, and this at a frightening speed in the so-called developed western countries, is this not the time to think about a new political system?

Of course there are people who still dream about dictatorships as a more efficient way of rules. That, and any form of authoritarian systems is certainly not the way forward.

So, what about epistocracy? What is this all about? Epistocracy is a political system that favors those who can show more knowledge, i.e. who are better informed. The system was first suggested by an American political philosopher, J. Brennan, in a book ‘against democracy’ in 2016.

The rationale is clearly to say that today’s voting system in our traditional democracies is influenced by outside factors, by trolls, alt-facts, lies, etc. Social media have played a crucial role, and everybody is/should be familiar with its role in the last US elections and Brexit. Furthermore, it is often built on tribal/herd-based mentalities, on superficial factors like physical appearance or aura of the politician, not on ideas.

The idea is therefore to say that in order to vote in an election or to participate in a referendum, the voter would have to pass a test to prove his knowledge on the underlying subject. Let’s assume there are 10 questions, and you achieve a perfect score of 10, then you would get one vote. If you achieve 5 correct answers, you will get half a vote, and so on.

This system will allow a better-informed population, not excluding anybody, however forcing people to start thinking before going to the voting booths. An added advantage could be to open the voting system to a younger population, say 17- or 16-year-old ones. Would it not make sense to give an ‘educated’ citizen of younger age the right to express her/his opinion to at least the same degree than a non-informed older person (the writer is way above 50😊).

By ‘informed’, I don’t mean somebody who has studied, it is not degree-linked at all. It is the concept to educate ourselves on a specific matter.

This is, of course, easier in a referendum where it is often one, two or three questions. But even in a local, regional, national or European election one can summarize the main topics in 20–30 questions. The result should not be linked to giving a suggestion to which politician/party to vote for, this exists (and is often tainted). It is a factual exercise, with clear questions without ambiguity.

The obvious criticism of the idea is that the questions could be tempered (more so in a political system with 2 parties than with many parties) by the governing parties. So one solution could be that the set of questions would be developed by a representative group of people, who could for example be chosen at random. Their suggested questions would then be validated by a body like the ‘conseil d’État’ in Luxembourg or any other higher authority. By having a representative group of randomly chosen people one could also avoid the legitimate question of being elitist, i.e. the questions are too complicated.

The idea behind epistocracy is not to condemn democracy, which certainly is the best system as of today. It is an idea on how to improve a system that for reasons mentioned here-above is certainly far from perfect. 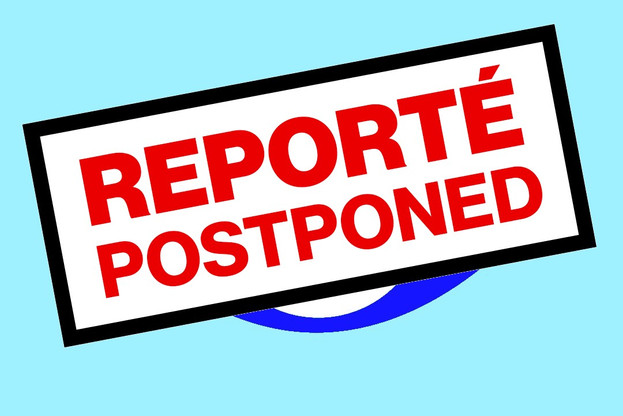