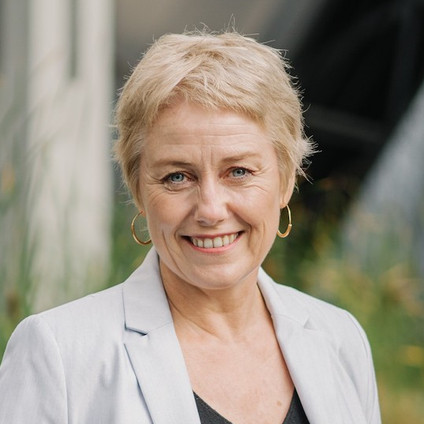 Since May 2018, Sasha Baillie is the CEO of Luxinnovation, the Luxembourg national innovation agency. She is also a member of the Coordination Committee of the Ministry of the Economy, which she joined in 2014 as Deputy Chief of Staff and Diplomatic Advisor of the Deputy Prime Minister, following her 20-year career as a Luxembourg diplomat. Within the Ministry of the Economy, Sasha Baillie ran the initiative to reform Luxembourg's economic promotion that led to the creation in June 2016 of the Luxembourg Trade and Investment Board. She also chaired the Luxembourg Nation Branding Committee until 2019 and steered the work that led to the creation in 2015 of LuxGovSat (a joint venture between the Luxembourg Government and SES) where she served as Chair of the Board. She is also a member of the board of IMS Luxembourg since May 2021.