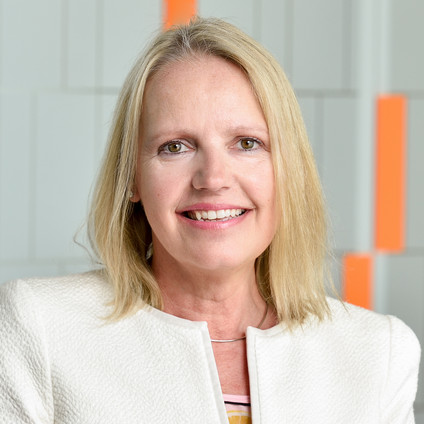 Colette Dierick has a very long and strong relationship with ING, having been recruited in Brussels in 1984. She worked in a variety of positions in Retail Banking, Private Banking, Wholesale Banking and also in Ops & IT within ING Belgium. First as general manager Retail Distribution and later as Managing Director, she was the driving force for integrating the digital channels as sales channels.Just before joining ING Luxembourg in 2016, she was Managing Director and Member of the Executive Committee of ING Belgium, in charge of Retail and Private Banking (for ING Belgium and Record Bank), Digital Channels and Marketing. She officially took over the reins of ING Luxembourg on 16 August 2016.