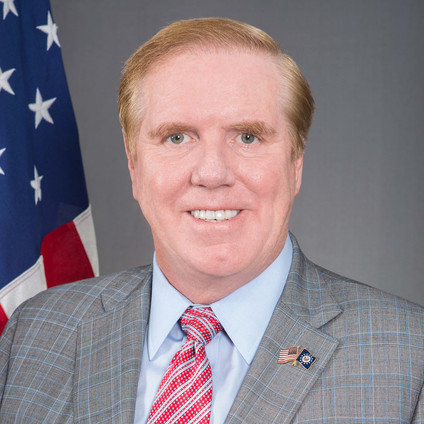 Ambassador J. Randolph Evans became the 23rd US Ambassador to the Grand Duchy of Luxembourg on June 18, 2018. Before becoming Ambassador, he served as a distinguished attorney, author and public servant in a variety of roles at the federal, state and local levels of government. Ambassador Evans has co-authored nine books, two syndicated columns, and numerous programs and seminars on topics ranging from professional ethics to climate change. He appeared regularly on national cable news networks on current political events. For his work and service, he has received numerous awards and recognitions across the United States.