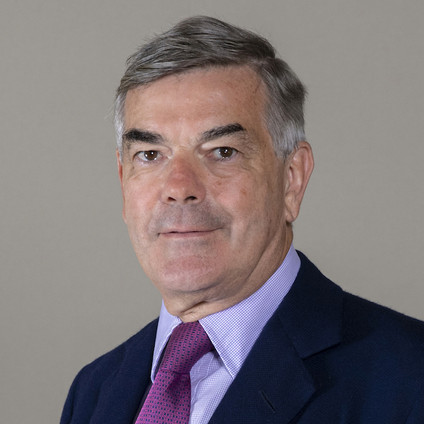 Guy Harles is a Founding Partner of Arendt & Medernach. He specialises in corporate projects, advising multinational and domestic companies and High-Net-Worth Individuals. He chairs the Luxembourg arbitration association and frequently serves as an arbitrator. As an entrepreneurial lawyer, Guy plays a major role in Arendt & Medernach's international development.
Guy is actively involved in the legal community in Luxembourg and abroad. He has been a member of the Luxembourg Bar since 1980 and served as Chair of the Luxembourg Bar Council from 2011 to 2012.
He holds a Master's degree in law and an advanced degree (DESS) in banking and finance.
Guy started his professional career in the finance department of Arbed, now part of ArcelorMittal, working on long-term debt and export financing.