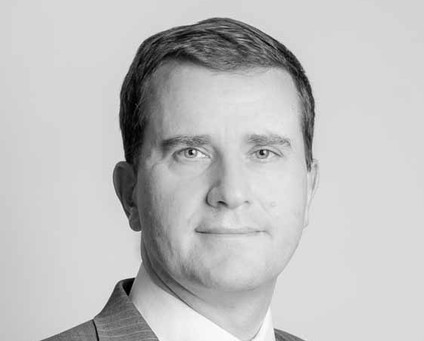 Thierry Lesage is a Partner in the Tax Law practice of Arendt & Medernach and a member of the firm's strategy board. He is a member of the Luxembourg Bar, the American Bar Association, the International Bar Association and the International Fiscal Association and vice-chair of the fiscal commission of the Luxembourg Bankers' Association. Prior to joining Arendt & Medernach, he worked as a tax manager with one of the Big Four firms and as head of the corporate tax department with a bank in Luxembourg. Thierry Lesage holds a Master's degree in law from the Université de Liège (Belgium) as well as a Master's degree in fiscal law from the Université Libre de Bruxelles (Belgium). Thierry Lesage is recommended as tax lawyer in the major league tables including Best Lawyers, Legal 500 and Chambers Europe.