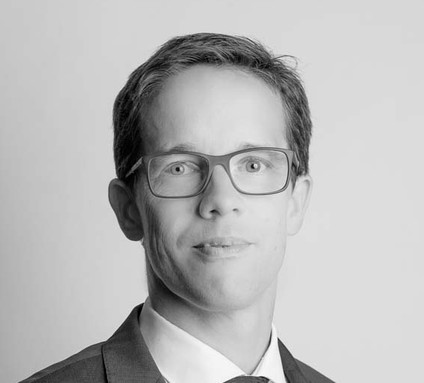 Francis Kass is a Partner at Arendt & Medernach. He specialises in investment fund work, advising clients on the structuring, creation and organisation of UCITS, alternative investment funds (including in particular hedge funds) as well as their respective management entities.
He has been a member of the Luxembourg Bar since 1996.
He participates in several working groups of the Association of the Luxembourg Fund Industry (ALFI) and is also a lecturer at the Luxembourg Institute for Training in Banking (IFBL).
He served as a member of the governing body (Conseil de l'ordre) of the Luxembourg Bar from 2006 until 2008.
Prior to joining Arendt & Medernach, he worked at the office of a Luxembourg notary.
Francis Kass holds a Master's degree in law from the Université Libre de Bruxelles