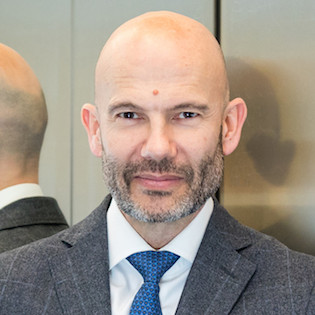 Serge Krancenblum is the co-founder of IQ-EQ (previously SGG Group) and now chairs the Supervisory Board of the Group. Serge is an international entrepreneur who has created and managed a number of successful companies over the course of his career. He also sits as an Independent Director on the boards of several real estate and private equity funds, and is also a Director of a number of private companies. Serge is known for his philanthropic work and has created the SGG Crossroads event last year in Luxembourg which brought together international decision makers to explore the question: ‘Can the finance industry contribute to a better society?” The event featured speakers such as Sir Bob Geldof and Myriam Vander Elst from the Epic foundation.
In 2018, Serge was voted as the European Personality of the Year at the Funds Europe Awards.

The University of Connecticut School of Business