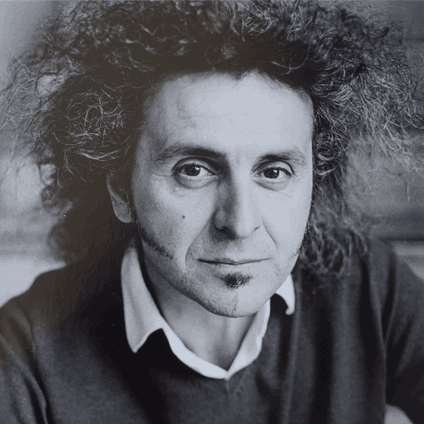 In 1995, Donato Rotunno co-founded Tarantula Luxembourg. As a producer, he has overseen over 30 feature films, including "Calvaire" by Fabrice du Welz and "Nue Propriété" by Joachim Lafosse, or more recently "A wedding" by Stephan Streker, "Fire will come" by Oliver Laxe or "Two of us" by Filippo Meneghetti. His career as a director began with the short "Fishtrip" and documentaries, and was followed with his first feature film "In A Dark Place" in 2006. "Baby(a)lone", his second feature film, was selected in many international film festivals and represented Luxembourg at the 88th Academy Awards for « Best foreign language film award ». Now, his third feature film "Io sto bene" is released in theaters in Luxembourg, Italy, Belgium...etc. Donato Rotunno is the father of Cleo and Romeo Libero.