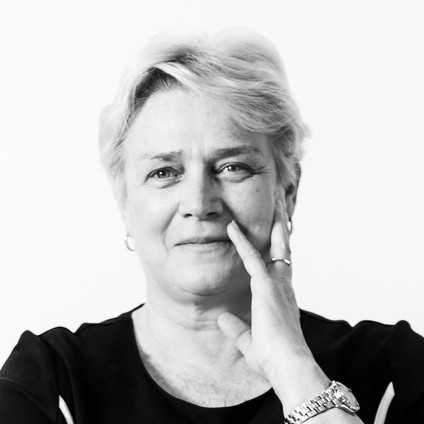 Hjoerdis Stahl, a German and Luxembourg national, holds a degree in sciences from Georgetown University, USA, and has built her career in the logistics industry. Hjoerdis worked for Lufthansa German Airlines for 19 years where she was responsible for the cargo handling activities in Germany and the Lufthansa Cargo Center in Frankfurt. In 2008 she became a member of the Luxair Luxembourg Airlines Executive Committee responsible for the handling branch. In 2013 she joined POST Luxembourg, taking over the management of the postal activities. In April 2016, following the adoption of the new postal law, Hjoerdis Stahl becomes a member of the Executive Committee of POST Luxembourg. In February 2018 Hjoerdis Stahl is appointed Deputy Director General of POST Luxembourg.