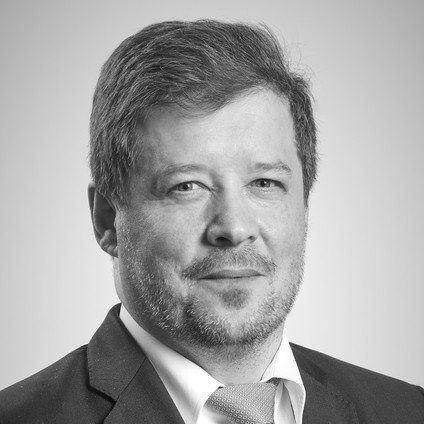 Marc Schiltz is the Secretary General and Executive Head of the Luxembourg National Research Fund, a position to which he was appointed in 2011. Since November 2017, he is also President of Science Europe, an association of major European research funding and research performing organisations. He holds a PhD in Physics and an executive MBA from INSEAD. He has been active in research and higher education for more than 20 years in several European countries and is a recognised scientist in his field of expertise. He has developed a thorough expertise in strategic research management and organisation. Under his leadership, the FNR has significantly contributed to strengthen the quality and impact of the Luxembourg research system and to build bridges with the private sector and the international scientific community.