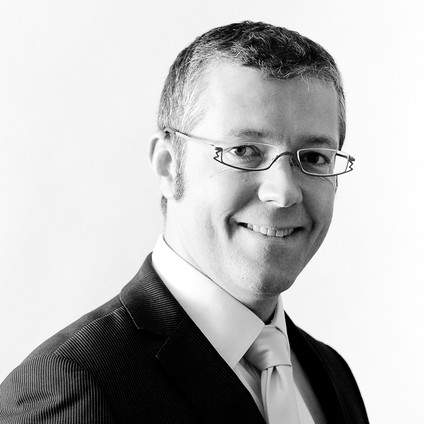 Frédéric Mosele is a Partner of BDO Audit. Frédéric started his professional career at State Street Bank in Luxembourg; thereafter he joined JPMorgan Asset Management in London where he worked within the European Funds Group. Upon his return to Luxembourg, he joined Deloitte, where he specialised in the audit of investment funds. After 2 years at RBC Dexia IS in the funds operations, he joined KPMG as a Senior Manager where he was in charge of auditing the process of transferring the custody and fund administration activities of Italy's largest asset manager to a third-party provider. Frédéric qualified as a Réviseur d'Entreprises in Luxembourg in 2008. Early 2009, he joined Mazars to help develop a dedicated financial services business line and was promoted to partnership in 2011.