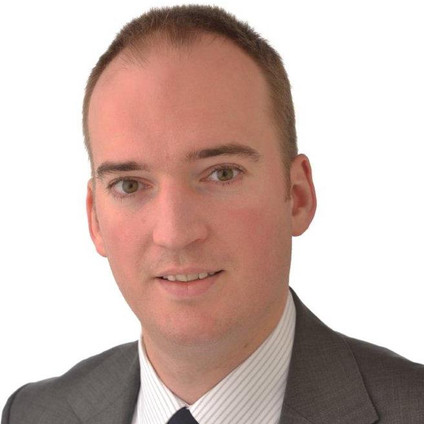 Conducting Officer & Member of the Executive Committee of a CSSF authorized AIFM in Luxembourg; CSSF and CBI accredited director.
Steven has specialized in setting-up and managing regulated entities such as management companies and service providers for large alternative investment fund groups in Luxembourg, acting as Head of the Legal & Compliance departments and as of recent as Conducting Officer, and has experience in both emerging and established markets,. He is an ILA certified director since 2016 and member of several ALCO & ALFI working groups and has published several articles for the ALCO Bulletin, for which he also acts as an editor.
Steven holds a Master of Laws from Maastricht University and a LL.M. in International Business Law from McGill University, Montréal and is fluent in 8 languages.

The weak can never forgive. Forgiveness is the attribute of the strong.