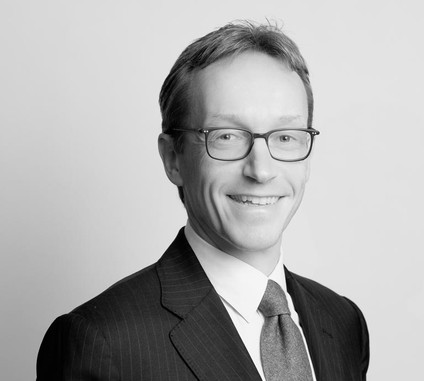 Philippe-Emmanuel Partsch is the Partner in charge of the European & Competition Law practice of Arendt & Medernach. He specialises in competition law and European banking and financial law. He is part-time Professor of European Banking and Financial Law at the Université de Liège. He is currently a member of several high-level Committees within the Luxembourg financial sector and of the Comité Français de l'Arbitrage. Prior to joining Arendt & Medernach, he was Legal Secretary at the European Court of Justice and previously worked as a lawyer at the law firm de Bandt, van Hecke et Lagae in Brussels (now part of the Linklaters network). He holds a Doctorate in Law from the Université de Liège and from the Université Robert Schuman de Strasbourg (France).