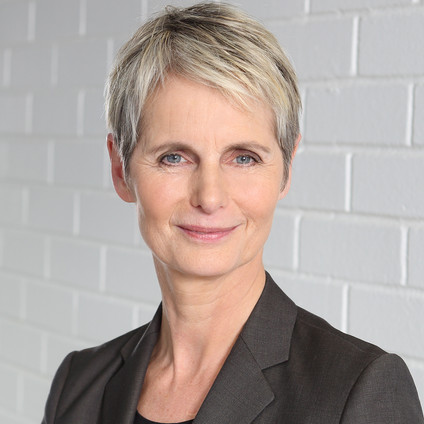 Karin Basenach studied law at the University of Trier (state examinations in law in 1994 and 1996) with a specialization in European law. She worked several years as a lawyer in Germany. Since 2002 she is the Director of the European Consumer Centre in Luxemburg. In 2014, she became a certified Mediator and Coach. Since 2007, Ms. Basenach is a member of Team Europe Luxemburg. Ms. Basenach gives on a regular basis presentations on European Consumer Law and moderates conferences. She has the German nationality as well as Luxemburg's nationality.