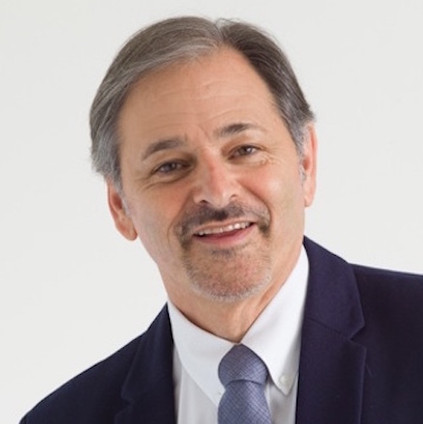 David Schrieberg is a journalist, media expert and entrepreneur based in Luxembourg, where he moved in 2003 as AOL Europe's Vice President. He later co-founded and led as CEO a venture-backed documentary film company before consulting internationally for clients including Time, Inc, and RTL Group. Formerly, David Schrieberg was a Pulitzer and George Polk prizewinning journalist and foreign correspondent, lastly as Newsweek South America Bureau Chief. He lives in Luxembourg with his wife and has two sons.