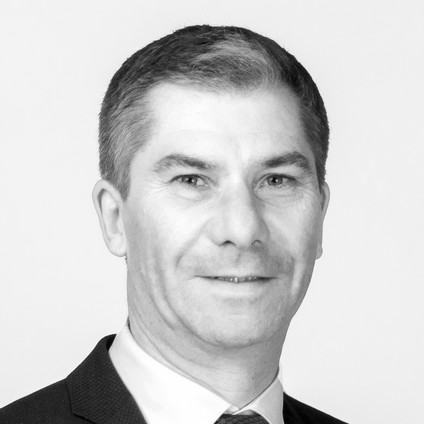 Marc Reiffers is a graduate mechanical engineer (France), he further holds a M.Sc. in Offshore Engineering (UK) and an MBA (France). From 1986 to 2009, Marc Reiffers held several senior positions in the steel industry group ARBED and ArcelorMittal. In 2009, he joined Enovos Luxembourg S.A. as Head of Markets Strategy & Controlling before being named Chief Operating Officer in January 2011.
As of 1st August 2015, he had been appointed CEO and member of the Board of Directors of Enovos Luxembourg as well as member of the Executive Committee of Encevo S.A.
Since 15 September 2018, he is Managing Director and CEO of Creos Luxembourg S.A. and remains, in this capacity, member of the Executive Committee of Encevo S.A.