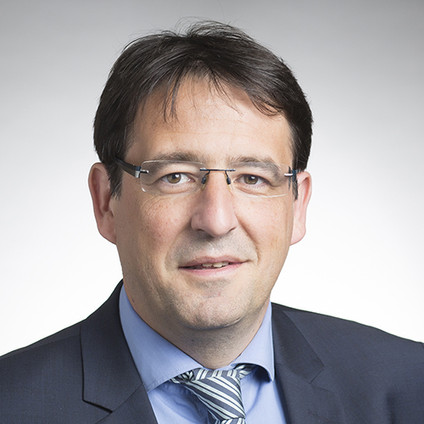 Mario Grotz started his career working for the Chamber of Commerce and the Chamber of Craft, where he acted as an advisor to SME in areas concerning business creation and business management. In 2001, he joined the Ministry of Economy where his main focus was on the evaluation of R&D projects implemented by the private sector. From 2009-2012 he was appointed Head of Directorate for Infrastructures and Technology. Since 2012 he is the General Director for Research, Intellectual Property and New Technologies, responsible for the development of the technology based sectors in Luxembourg. Since 2012, he is appointed Chairman of the Board of Directors of the company Creos Luxembourg.
In 2018 he became President of Luxinnovation, the national innovation agency, which offers a wide portfolio of services to companies and public research organisations.