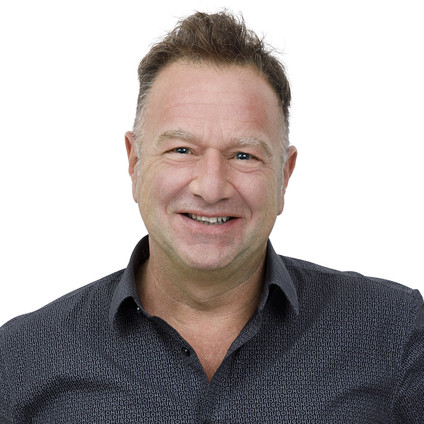 After his Science education at the University of Liege, Jourdan Serderidis started his career in 1988 at Wang in Belgium and joined Olivetti in 1991 on several commercial positions in the European Institutions department that he led from 1995 until 1997. In 1997 he joined Intrasoft as Sales & Marketing Manager and participated actively in its growth. M. Serderidis founded Cronos Technologies in 1999 (together with Cronos nv main shareholders) and then left in 2002 and founded Arηs together with his first line management. Jourdan Serderidis has been awarded "finalist of the Entrepreneur of the Year" in 2009 in Luxembourg. Mr Serderidis was born in 1964 and is of Greek nationality.