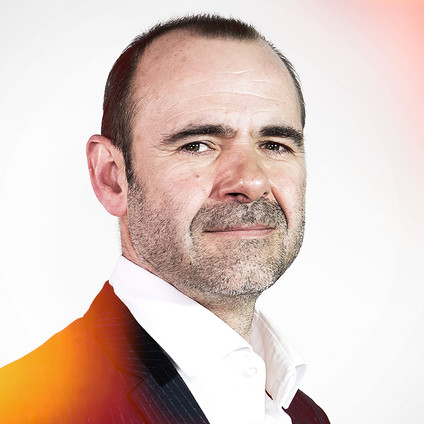 Olivier is the EY Luxembourg Audit and Assurance Leader . He has lead the EYNovation initiative, supporting the development and assistance to start ups until June 2020
He headed the Luxembourg Telecom Media & Technology (TMT) practice until 2017, as well as the Telecom practice at the EMEIA level until 2015. Olivier was the People Leader for the EY Luxembourg office from 2011 to 2017.
Olivier started his professional career at Arthur Andersen in 1993 and joined EY when it merged with Arthur Andersen in 2002.
He has a Master's degree in Finance from the HEC Liege business school.
Olivier is a Luxembourg Chartered Accountant (Réviseur d’Entreprises Agréé) and a former teacher at the Luxembourg University (Ethics & independence).