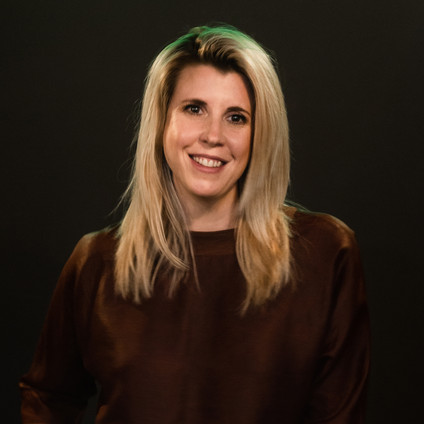 Stephanie Comes is the CEO of Rawdish Sarl.
Initially she was approached to create and introduce a whole new array of vegan recipes that was successfully launched in 2019. She then joined the board of investors on advisory level on sales and marketing strategy including matters of procedural and administrative improvements. She was nominated as interim CEO and since October 2019 was nominated to be Rawdish Sarl’s CEO.
Stephanie Comes is also the founder of Luxembourgs first locally designed prêt-à-porter brand YILESTE and was a key note speaker at Paperjams 10 x 6 Creative Industries in 2018.
The magical landscape of organic foods coupled with environmental consciousness and love towards animals is the driving force behind her vegan recipe creations.