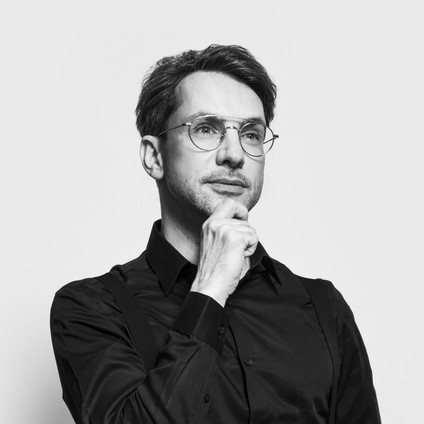 Pierre-Yves has implemented innovative technologies and programs for media companies since 1996, when he began his career at France Television before turning to radio, managing the survey department of RTL France, RTL2 and Fun Radio. He then moved into strategic development for new media integration, leading digital radio strategy for RTL Group at its European headquarters in Luxembourg. In 2008, he joined Luxembourg-based startup Jamendo, where he developped a new business model based on the world’s largest Creative Commons music catalogue. Next, he ran the operations of startup VitalBriefing, from scratch to generating 1 million Euro turnover. He is an approved Fit4Resilience expert.
Pierre-Yves holds a Master’s in Business Administration from ISC Paris and a Master’s in Media Management from the Sorbonne.