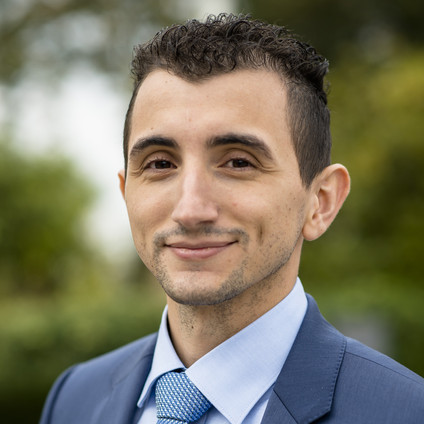 Driven by passion for new technologies and computers, Mauro Rocco started his career as freelance web developer at the age of 19 while studying for a bachelor degree in Computer Engineering specialized on network applications. He decided to expand his horizons to Europe once completed the studies and he moved to Cambridge first and later in Luxembourg where he acquired experience on financial sector and transportation. After 6 years in Luxembourg, at the age of 29 he decided to start his own project and found a company called Connectlab to offer consultancy services on Service Oriented Architecture design and implementation. In 2017, the company joined Cap4 Group and was rebranded to Cap4 Lab to bring its expertise to a broader audience.