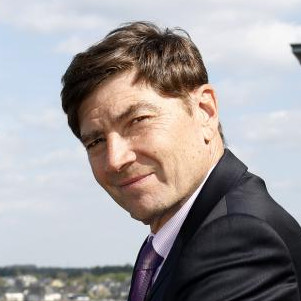 Thomas Seale is an Independent Director in the Asset Management Industry. Before that, he was CEO of European Fund Administration from 1997 until 2017. Thomas served on the Board of the Association for the Luxembourg Fund Industry from 2001-2019. He was elected Chairman of ALFI in 2003 and served the maximum two terms until 2007, when he became Vice Chairman, serving four years. He was Chairman of LuxFLAG from 2012-2019. He is a member of the CSSF GFI (Asset Management) Committee. Thomas holds an MA in Economics and an MBA from the University of California at Los Angeles as well as a certification from the INSEAD International Directors Program. With his wife and three children, he founded a family olive oil business in 2010, which produces Extra Virgin Olive Oil on their farm in Provence.