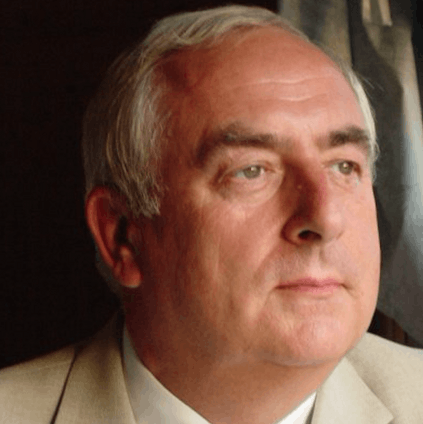 Chris Garratt earned over 50 years of experience in leadership, project and change management of high tech projects.
He spent most of his adult life outside of the UK, which made him incredibly internationally aware. Moreover, by virtue of his enriching experiences, both as a General Manager of Large Account Projects for WorldCom Europe and amongst others, as a Senior Director of Global Projects for 3Com Inc in California, he successfully managed to become a renown facilitator, coach and trainer in Leadership, Project and Change Management.
His passion and ambition made him a multi-awarded man. In fact he was awarded the Order of the British Empire by Queen Elizabeth in 1996 for services to the British Community in Europe and the Ordre Grand-Ducal de la Couronne de Chêne in 2008 for service to young people in Luxembourg.