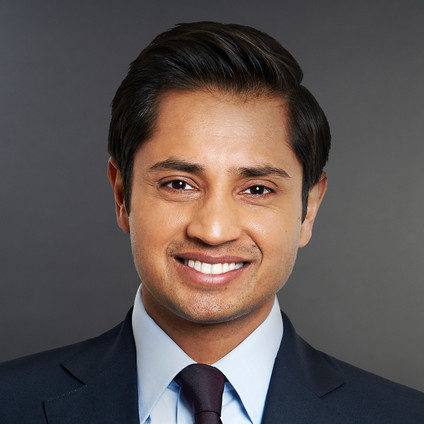 Prior to his current role, Aditya was chief financial officer of ArcelorMittal with responsibility for Flat Carbon Europe, investor relations and communications. He joined Mittal Steel in 1997, and was president and CFO of Mittal Steel Company from 2004 to 2006. As CFO of Mittal Steel, he initiated and led Mittal Steel’s offer for Arcelor. In 2008, Aditya Mittal was named “European Business Leader of the Future” by CNBC Europe, and he was ranked fourth in Fortune magazine’s “40 under 40” list in 2011. He is a Board Member of the Wharton School and also serves on the board of Iconiq. He is also a significant supporter of the Great Ormond Street Hospital in London and works closely with UNICEF, focusing on Children’s healthcare in India. Aditya graduated with a Bachelor's degree in Economics from the Wharton School in Pennsylvania, US.