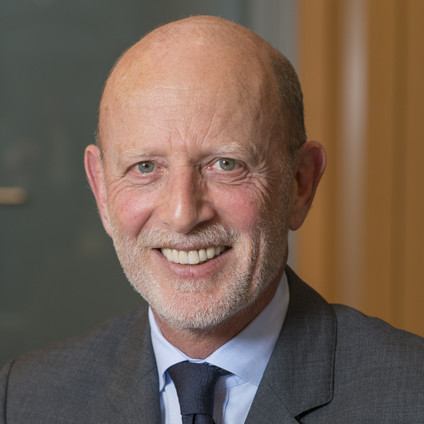 Freddy Brausch is a member of the Luxembourg bar. He has been a partner in Linklaters Luxembourg's investment management group since 1988 and served as the office's Managing Partner for many years. He has been ranked Band 1 by Chambers consistently. He is acknowledged by clients for his "considerable industry knowledge". Freddy is sought after for advice on the evolution of the European and Luxembourg fund sector and regularly speaks at conferences in Europe, Asia and the US. He serves as an independent director on the Boards of several fund complexes.