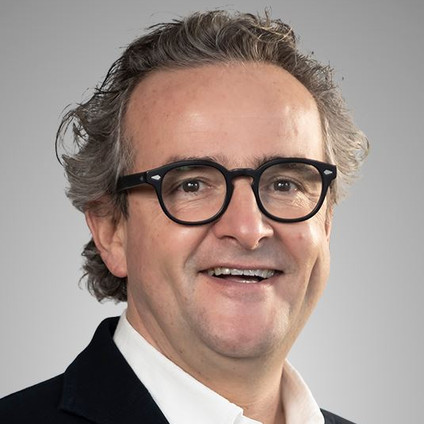 Xavier Thillen, 55 years old, studied Engineering and Business Administration in Germany, England and Nicaragua. He joined RTL Productions, which later became BCE an RTL Group company , in 1993. In August 1996, he was appointed Head of Department of CLT-UFA Video Postproduction and took in parallel the role as a Film producer with Telesparks-Film production Services. Since the creation of BCE in 2000, Xavier Thillen has been leading the Business Unit Production and Digital Media Operations. In 2015, he was awarded Knight of the Order of Merit of the Grand Duchy of Luxembourg.
Located in the heart of RTL City in Luxembourg, BCE is a European leader in technical services in the areas of television, radio, production and postproduction, telecommunication and IT.