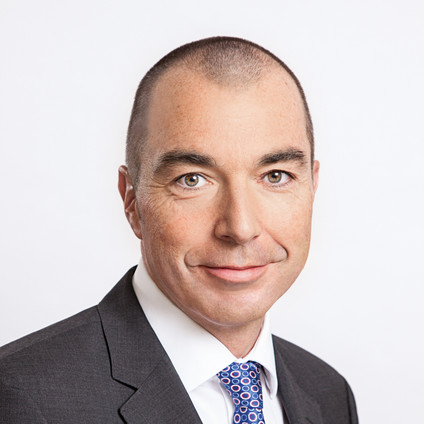 Elmar Heggen holds a diploma in business administration from the European Business School and graduated with a Master of Business Administration in finance. In 1992, he started his career at the Felix Schoeller Group. He first joined the RTL Group Corporate Centre in 2000 as Vice President Merger & Acquisitions. In January 2003, he was promoted to Senior Vice President Controlling & Investments. From July 2003 until December 2005 he was Executive Vice President Strategy & Controlling. Since January 2006, he has served on the RTL Group Executive Management team. From October 2006 till August 2019, he was Chief Financial Officer and Head of the Corporate Centre of RTL Group. In January 2018, Elmar Heggen, while remaining CFO, also became Deputy CEO of RTL Group. In August 2019, he took over the newly created role of Chief Operating Officer.