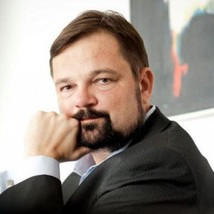 After studying law, Charles Muller (55) became an "avocat à la Cour". In 1994 he joined BGL, then, in 2003, ALFI, where he was appointed Deputy Director General. Charles also held Board resp. Management Committee positions with the worldwide and the European fund associations IIFA and EFAMA. In December 2011, Charles joined KPMG Luxembourg as a partner, head of the European Centre of Excellence for Investment Management regulation and a member of the KPMG global leadership team for Investment Management. Since March 2018 he is an independent attorney and director.