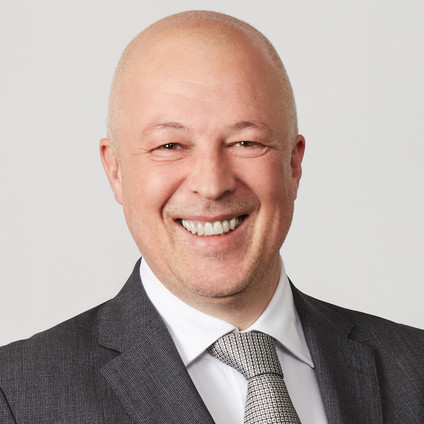 Marc Gerges started his career working as a free-lance journalist in France and Luxembourg. After an experience at Lëtzebuerger Land and at Le Quotidien as Associate Editor in Chief, he joined LuxairGroup in October 2003 as Spokesperson. Taking over the Corporate Communication department he notably developed an internal communication approach and initiated the Rebranding project in line with the 2005 Building a New Airline strategy.
In 2010, he gave his career a new breathe when he became Partner at Maison Moderne. Appointed as Editorial Director, he was in charge of managing all print and digital media. Seeking for new challenges, he founded his own agency, specializing in strategic communication consulting in 2012.
In 2016, Marc Gerges returned to LuxairGroup as a member of the Executive Committee and took over the communication and marketing departments.