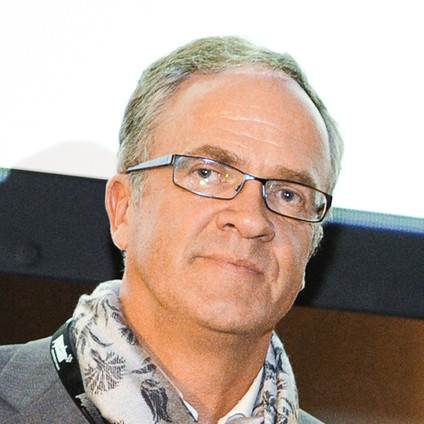 Guill Kaempff joined the family company Kaempff-Kohler, founded in 1922 by his grand parents, in 1982 upon his graduation from Centre Universitaire in Luxembourg. His training and professional career started at Feinkost Käfer in Munich 1981. He succeeded his father Marc Kaempff as CEO 1994. He was the president of the Luxembourg City Retail organisation from 2011 to June 2021, and is now honorary president. He is also a member of the Rotary Club Luxembourg-Horizon since 1993. Guill Kaempff also serves the Luxembourg Russian Business Chamber as a member of the board since 2014. He enjoys travelling, cycling and swimming.Together with his brother Christian Kaempff, he is constantly improving his business, deli and restaurant, and is looking forward to lead the company to its 100th birthday.