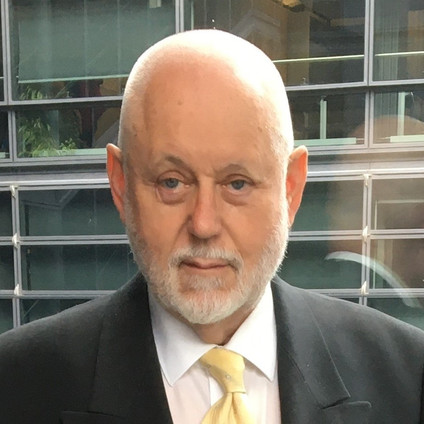 New Yorker, Paul Schonenberg, 75, came to Luxembourg in 1992 to be the Senior United States Representative at the NATO Maintenance and Supply Agency (NAMSA) and later served as the NATO AWACS Program Manager. From 1997 to 2010, he worked at Clearstream as a Board of Directors member and Head of human resources for two Clearstream Companies. From 1998 until the present, he has served as the elected Chairman and CEO of AMCHAM, the largest of the private Chambers of Commerce in Luxembourg. In 2012 he served a five-year mandate as the President of the Luxembourg National Council of Foreigners, the government advisory body representing the foreign population of Luxembourg. He actively serves on the boards of directors of several commercial and public service organizations and has been appointed by the Luxembourg Grand Duke to be an Officer in the Grand Duke’s Order of Merit.