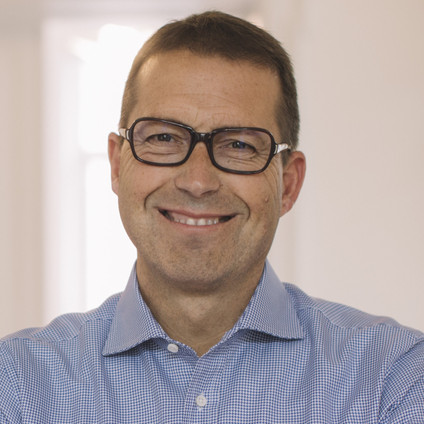 Mark is co-founder and CEO of Mangrove Capital Partners and Chairman of Wix (NASDAQ: WIX). His notable successes include being the first investor in Skype, which was sold in 2005 to eBay for $3 billion and Wix, currently trading on the NASDAQ for near $6 billion. His firm has invested in over 120 companies and manages near $1 billion across 5 funds.
Mark is an outspoken commentator of the tech industry. In April 2015 he called most Unicorns “fakies” suggesting that valuations had gotten ahead of themselves. He has recently been highly critical of the “Gig economy” suggesting that in Europe such models are contrary to the European ethos.
Mark has appeared on BloombergTV and CNBC, been quoted in Forbes, WallStreet Journal and Globes and has published in the Financial Times.