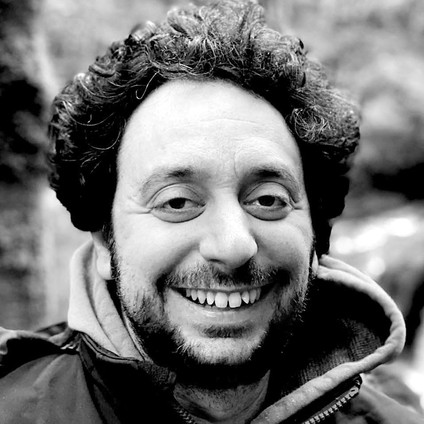 Adolf El Assal was born in Alexandria, Egypt to Egyptian parents. Before settling down at the age of 6 to Luxembourg, he has lived in the UAE, the UK and France. He is the founder and CEO of Wady Films (production) & Wady Media (distribution) and is an award-winning film director as well. His latest feature film SAWAH was a local hit and has toured international film festivals. It has recently been picked up by Netflix as the first Luxembourgish feature film to be on their platform. Wady Films is currently in development of a slate of film projects with the support of Filmfund Luxembourg.