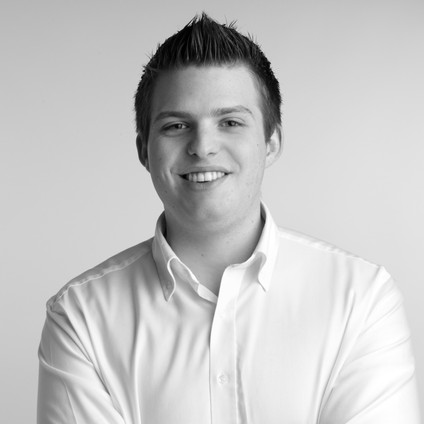 Michel Hoffmann is a 28-year-old, Luxembourgish entrepreneur.It was in early 2012 when he was approached to help building a new venture. This was the moment first discussions took place to join the team over at Individuum.com. Now he's the executive chairman of the board.In his personal life he enjoys cigars while attracting interesting discussions. He's also engaged as the vice-president for the Graffiti Research Lab Luxembourg.During several years, Michel was also member of the administrative council at syn2cat, a hackerspace made in Luxembourg.