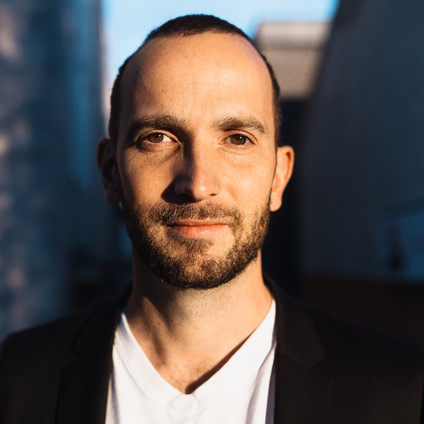 Bernard Michaux is a Luxembourgish film producer best known for the critically acclaimed film “Collective “by Alexander Nanau, which was nominated for the Oscar for Best International Feature and Best Documentary Feature at the the 93th Academy Awards.
Bernard studied film production at the University of Television and Film Munich and subsequently founded in 2006 Lucil Film, that merged in 2015 with Samsa Film.
Since then, Samsa produced many local and international award-winning feature films and TV-shows.
Bernard won a.o. the Luxembourgish Film-Award, a Cinema Eye Honors Award for Outstanding Achievement, and was nominated for the Independent Spirit Awards. Bernard is an EAVE and ACE graduate and a member of the European Film Academy.
Since 2012 he is also running two successful bars in Luxembourg city.