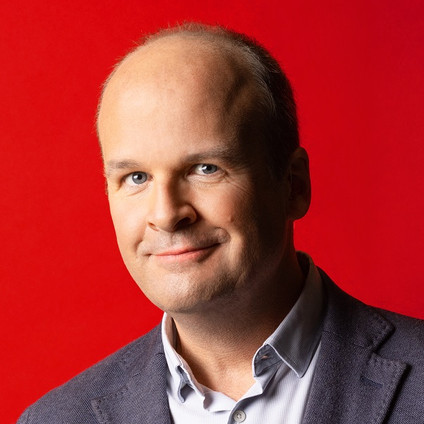 Frédéric Lemaire has been appointed Chief Executive Officer of BCE (Broadcasting Center Europe) in January 2014.
He holds a degree of Master in Business Administration of the University of Liège, Belgium, specialized in finance, bank and insurance.
He started his career at PricewaterhouseCoopers in 1994, as Senior Auditor. He then decided to go into a more operational environment and joined GIB Group as Corporate Auditor in 1996. He was then promoted in 1999 as Head of Finance, Accounting and IT of Disport International, a GIB subsidiary.
Since January 2003, he has been serving as Chief Financial and Sales Support Officer at BCE in charge of financial, accounting, sales & business administration as well as human resources management.