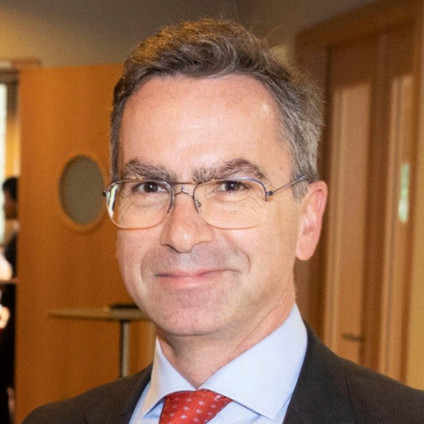 After Philippe Salomon finished his Master study in Business Administration at Henley university, he worked several years in different management positions in the retail industry. Following his heart, he started his professional career in Luxembourg in 1999 with Cargolux as an SAP HR software engineer. A year later, Clearstream asked him to lead the SAP HR development team. Between 2006 and 2012 he made a short jump back to the retail and wholesale family business for a reorganization project. In 2012, Berlitz hired him as an assistant director and in 2015 he became the director for Luxembourg.