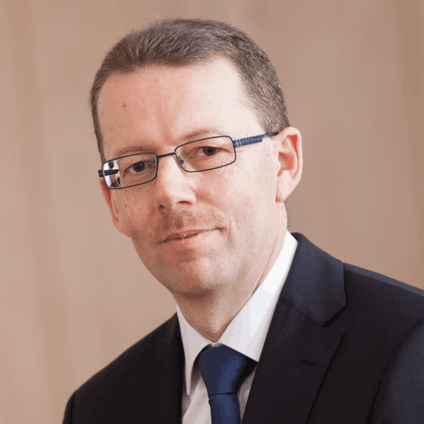 A graduate in computer science at the University of Liège, Pierre Zimmer began his career in 1990 in the civil service. He then went on to take responsibility for various government IT projects and in 2005 became advisor to the Minister at the Ministry of the Civil Service and Administrative Reform on eLuxembourg matters. In particular, he participated in the launch of Luxtrust in 2005 of which he was the managing director and worked on the merger between the CIE and the eLuxembourg service to become the director of the State Information Technology Centre (CTIE) in 2009. In 2013, he reinforces the management of POST Luxembourg as CIO. In 2015, Pierre is elected "CIO of the Year". In April 2016, Pierre Zimmer joins the Executive Committee of POST Luxembourg as Deputy Director General.