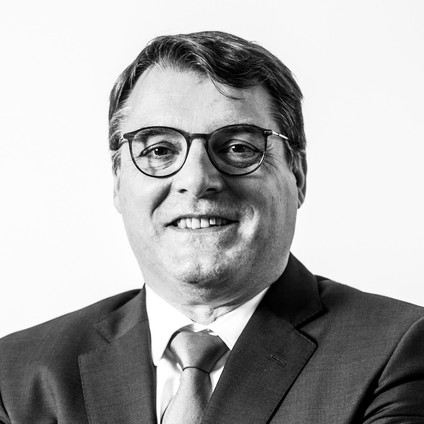 Gaston Bohnenberger graduated in electrical engineering and telecommunications at the Technical University of Vienna. In 1988, he started working for the Telecommunications Division of P&T Luxembourg (which became POST Luxembourg in 2013) as a telecom engineer in fixed networks and tailor-made projects. Between 1990 and 2001, Gaston served as an expert in the satellite field on Eutelsat's Board of Directors. Between 2003 and 2006, Gaston took over responsibility for the POST satellite network, which he had been managing since 1988. In 2006, Gaston became Head of the Fixed Infrastructures Department. From September 2012, he is a member of the Divisional Management Committee of the Telecommunications Division. Since July 2013, Gaston Bohnenberger is Director of POST Technologies and thus joins the Executive Committee of POST Luxembourg.