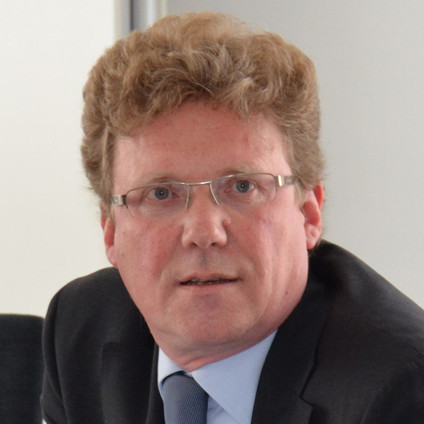 Burkhard Hess became executive director of the Max Planck Institute Luxembourg for International, European and Regulatory Procedural Law in 2012. He studied law at the Universities of Würzburg, Lausanne and Munich where he graduated in 1990. After being granted Venia Legendi in several law fields, he held chairs at the Universities of Tübingen and Heidelberg. He was a guest professor in Beijing, in Paris and in Georgetown, and a scholar-in-residence at the New York University. He served as a part-time judge at the Court of Appeal of Karlsruhe. Professor Hess often acts as an advisor to some European institutions and national governments. He is the author of various books on German and European civil procedural law as well as co-editor of IPRax and of Kölner Kommentar zum Kapitalanleger-Musterverfahrensgesetz.