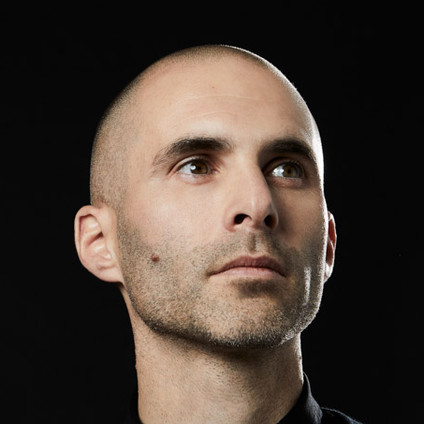 Philippe Nathan graduated from ISACF LaCambre Brussels in 2009 with magna cum laude, after which he collaborated with Brussels-based architecture office for 3 years. In 2010, he returned to Luxembourg to found a think-and do-tank engaged in radical design and which is developing territories, buildings, spaces and strategies. He taught at the University of Brussels in 2015, was assisting between 2016 and 2018 at the ETH Zurich, studio tutor at MArch UNI.lu in 2019 and guest professor at TU Kaiserslautern in 2021. He has been an invited guest critic among others at the AA Architectural Association in London and the Ecole Nationale Supérieure Versailles in Paris. He has been co-curator of the Luxembourg Pavilion at the Venice Biennale in 2012 and 2018.