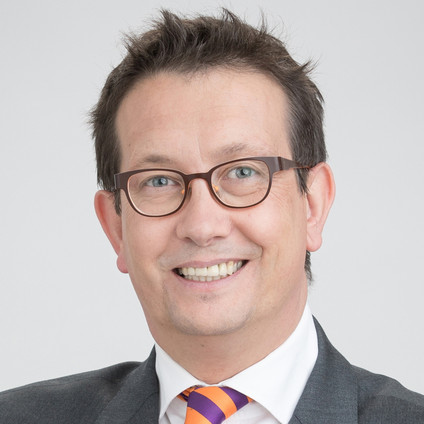 Maurice Bauer has been an alderman of the City of Luxembourg since August 2019, is in charge of Social action, Senior Services, Housing, Gender equality, Integration policy and Youth affairs, and before that, a municipal councillor of the City of Luxembourg since 2011.
He is currently Secretary General to the Board of directors of the Luxembourg Stock Exchange. Previously, he was Secretary General at CETREL.
He trained as a lawyer at Schiltz & Schiltz law firm before joining the Dexia-BIL Group as a legal advisor.
He is Chairman of the Foundation “Maison de la Porte Ouverte”, an organization that cares for abused and disadvantaged children and women.
Maurice Bauer holds a master in law, graduating in 1997 from the University of Strasbourg. During his studies, he worked as a journalist at the European Parliament.