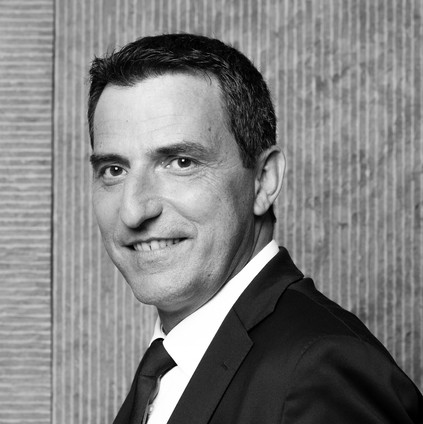 Philippe Bourgues began his career as a consultant with Marine Consulting in 1995. He joined Banque CPR as Front Office and Risks Project Manager in 1998. In 2001, he became Manager of IT Development and Project Ownership for CPR Asset Management. In 2005, he was promoted to Operations Manager and became a member of CPR Asset Management’s Executive Committee. In 2012, he joined CACEIS Fund Administration as Head of Front Office Solutions and member of the Management Committee. In 2014, he was appointed Deputy Chief Executive Officer for CACEIS Bank France and CACEIS Fund Administration. In 2017, he becomes Managing Director for CACEIS Bank, Luxembourg Branch and a member of the CACEIS Executive Committee. Philippe Bourgues holds a degree from the engineering school ISEP