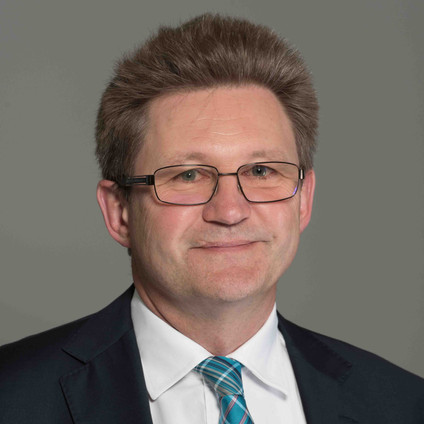 Frédéric Mouchel was a Managing Director at J.P. Morgan Chase. From March 2019 to November 2019, he was deputy CEO and head of the Treasury Services and Commercial Bank business for JPMorgan Bank Luxembourg S.A. (JPMBL). From March 2016 to March 2019 he was the C.E.O. of JPMBL. Prior to taking this role in Luxembourg, Frédéric was JPMorgan Europe Middle-East and Africa (EMEA) Treasurer. Over the last 20 years, Frédéric had held various management and executive board roles in the firm based first in Paris and since 2000 in London. He was EMEA Treasurer from 2006 to 2015 . Before transferring to the front office and become Branch Treasurer and Head of Repo for Paris in 1995, he held various positions mostly as a financial controller for Market activities.
After leaving JPMorgan, he set up his own company in Luxembourg, FM Consulting.