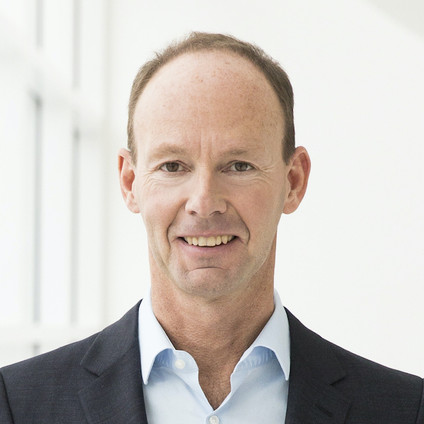 Thomas Rabe holds a diploma and a doctorate in economics. He started his career in 1989 at the European Commission. From 1990 to 1996 he held various senior positions at Forrester Norall & Sutton (White & Case) in Brussels, the state privatisation agency Treuhandanstalt and a venture capital fund in Berlin. In 1996, he joined Cedel International (Clearstream) where he was appointed CFO and member of the Management Board in 1998. He became CFO of RTL Group in 2000. He was appointed Head of the Corporate Centre in 2003 and CFO of Bertelsmann in 2006. From 2006 to 2008, he was also responsible for Bertelsmann AG’s music business. Since 2012, he has been CEO and Chairman of the Executive Board of Bertelsmann. In 2019 he became a member of the Supervisory Board of Adidas AG and has served as Chairman since 2020. On 1 April 2019, he was appointed CEO of RTL Group.