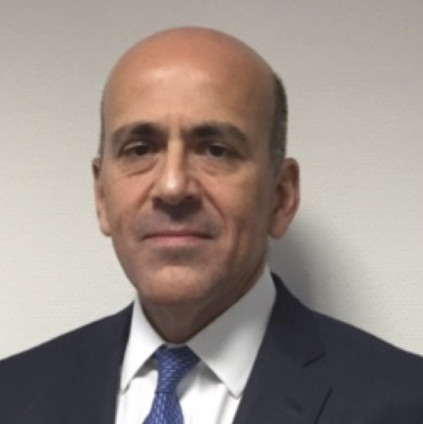 Mr. Tsiveriotis is CEO at Eurobank Private Bank Luxembourg. He joined Wall Street in 1992 and worked in New-York for 13 years at First Boston, Morgan Stanley and Deutsche Bank, in the areas of exotic derivatives and proprietary/algorithmic trading.
In 2005 he returned to Greece as Deputy Director General at the public Debt Management Agency, focusing on liability management and special debt issues.
In 2008 he joined Eurobank Group's Global Markets as Head of Structuring and, after senior posts there, he became Group Treasure in 2013. He has published on derivatives valuation, nonlinear dynamics and numerical methods, and has developed a widely used convertible bond valuation method.
He holds an MS and PhD from MIT, U.S. and a BA, summa cum laude, from NTUA, Greece.