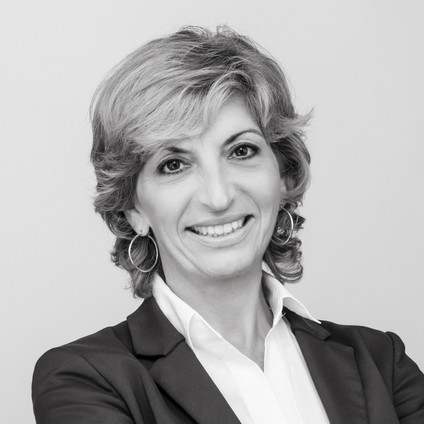 Charlotte Pedersen is an experienced Chief Executive Officer and Independent Public Listed Company Director with a demonstrated background of more than 30 years in the transportation sector.
She started her career as military pilot in the Danish Air Force in 1989 and continued as an Officer since 1992, Flight Operations Inspector at Direction de l’Aviation Civile in Luxembourg since 2010 and in 2012 Charlotte joined Luxaviation where she was nominated Chief Operating Officer of the Luxaviation Group in 2014.
In 2016 Charlotte Pedersen was promoted to CEO of Luxaviation Helicopters, part of the Luxaviation Group.
She is also an active pilot on the H145 Airbus helicopter.
Charlotte holds a MBA in Finance and Strategic Management as well as various directorship incl NED at a FTSE250 company where she is member of the Audit and Sustainability Committee.