Where did you get the idea for your start-up?

Nigel Bergstra. – “As with many good ideas, this one started with Tinder! Not the way you think though, we were having a coffee and discussing how the most popular apps (such as Tinder) activate innate human instinct. We wanted to create something that also did this, but appealed more positively to our instinctive drives for exploration, discovery and achievement. We built No Big Deal to bring out the explorer, the treasure hunter in all of us, and incentivise well-being in the process.

What are the qualities needed to launch your start-up?

“You need to be stupid enough to try but smart enough to pull it off.

Do you have any advice to give to those who are still hesitating to launch?

“Now is as good a time as there ever will be! We launched in the middle of a pandemic. At some point you don’t really have a choice. For us, after investing so much of ourselves into the idea, validating that we weren’t crazy, imagining what it could be… it became such a real part of us that we needed to bring it to real life. The thought of just abandoning it at that point was both logically and emotionally not an option.”

“The most important quality is having fun”

“Focus on what you want to achieve” 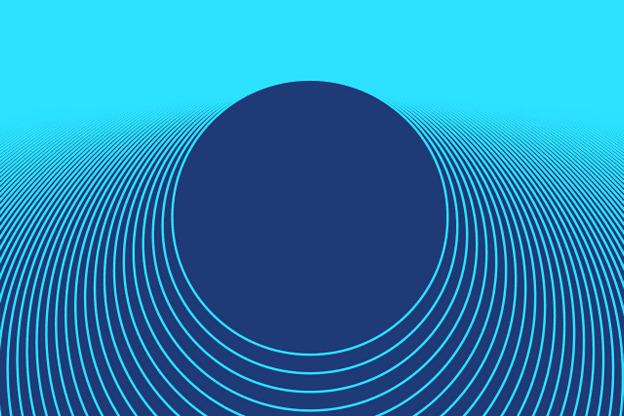